Like a tossed coin, France voted this Sunday in a presidential election that was more open than ever, with up to four candidates with the possibility of becoming the president of La Republique, and marked by a terrorist threat after the bombing of the Champs-Élysées last Thursday.

The centrist independent, Emmanuel Macron, and the far right candidate from Front National, Marine le Pen, have won the first round of French presidential elections with 23.9% and 21.7% of the vote respectively. The two will now face each other alone in the second round on May 7. So what were the takeaways of this round, and what does it say about the future?

There was no Brexit/Trump Moment

Public polling has faced serious scrutiny, after many surveyors incorrectly predicted the results of the Brexit referendum and the past American presidential election. Today, the pollsters got it right with many predicting Macron to win over Le Pen by a close margin, followed by Les Républicains candidate, Francois Fillon, and the Leftist, Jean-Luc Melenchon. 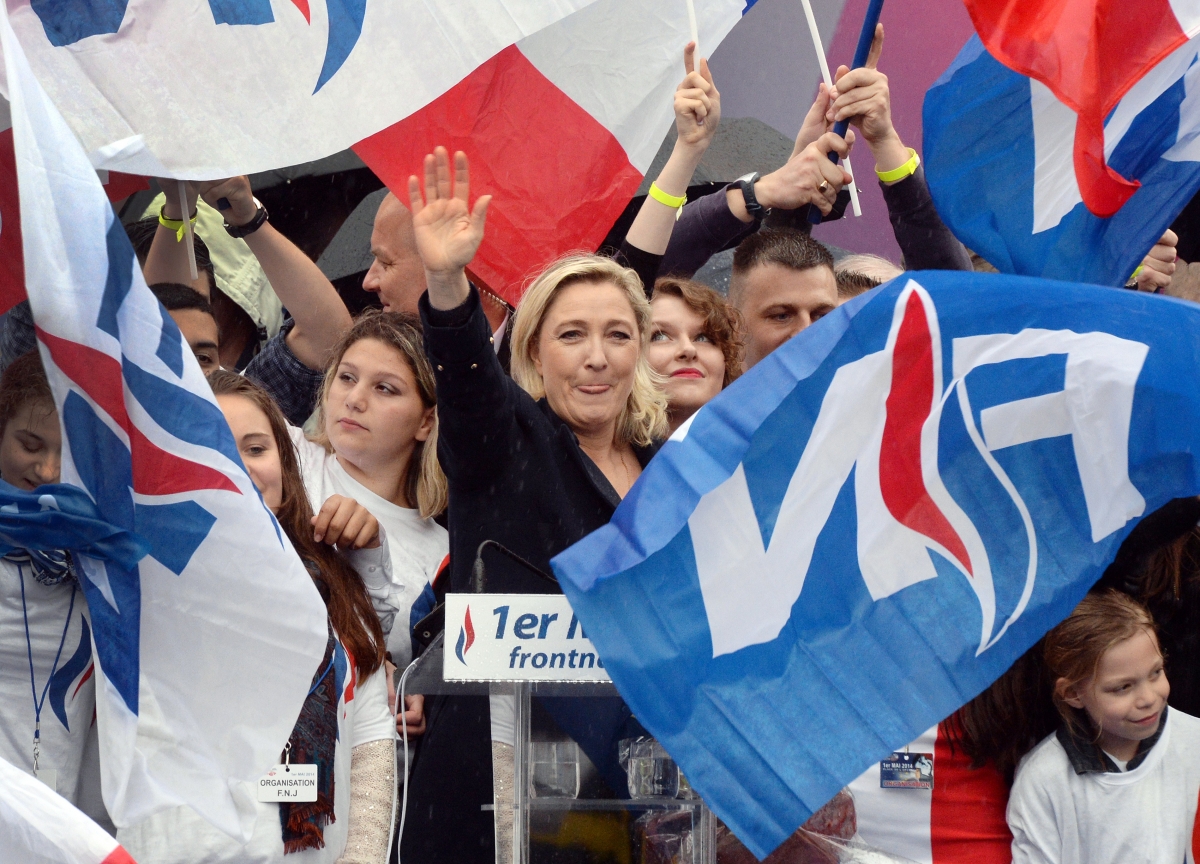 Could right wing populism make another surprise during the second round? It’s very unlikely. Whereas Clinton lead Trump by two to three points and Remain lead Leave by one to two; Macron on the other hand leads Le Pen by thirty five points.

Considering that the polls managed to accurately predict the results of the first five candidates, it looks impossible for Marine to become the next head of state.

With Brexit and the election of Trump, many believed that we would see a wave of right win populism take over the western world. But ever since then, the opposite has been true. The French elections will mark the third straight loss of a far right candidate in Europe.

The Austrian presidential elections saw the Green candidate, der Bellen, win over Hofer by 53.8% to 46.2% of the vote. And in the Dutch general elections, the conservative incumbent, Mark Rutte won comfortably against the far right candidate, Geert Wilders, by an 8% margin.

At the beginning of the election, Francois Fillon was widely regarded as the favorite to win. Someone who can attract both the liberal economic base of Macron and the conservative base of Le Pen.

Running on a platform of soft euro-skepticism and a fiscal conservatism more austere that that of the centrist candidate, Fillon took a heavy blow in polling numbers as he dipped to third for alleged nepotism.

Known as Penelopegate, the Republicain candidate fell to third in polling after it was uncovered he had paid his Welsh wife, Penelope, for a phony government job. Fillon struggled to shed the scandal from his campaign ,but in the end, it wasn’t enough for French voters to look over.

Far Right candidates benefited a lot from terrorist attacks by radical muslim immigrants. That, on top of the Syrian refugee crisis, has made the far right a dangerous faction in many EU nations. The attack in Paris on Thursday, just two days before the election, made many fearful that such a recent memory would sway voters towards Le Pen. Yet this nightmare scenario for some did not pan out. How this will affect the future has yet to be resolved; Islamic terrorism has become a routine in France and it can only be tolerated for so much.

What could be more immediately concerning is how elections in upcoming EU countries will be affected by persistent terrorism. Germany, a vital EU member, will hold their federal election this September, and the AfD has become increasingly popular recently.

However this could eventually be another loss for the Alt-Right as recent polling has shown a slump in party support.