Today was my first full day at CPAC and here are my thoughts for the three main events. 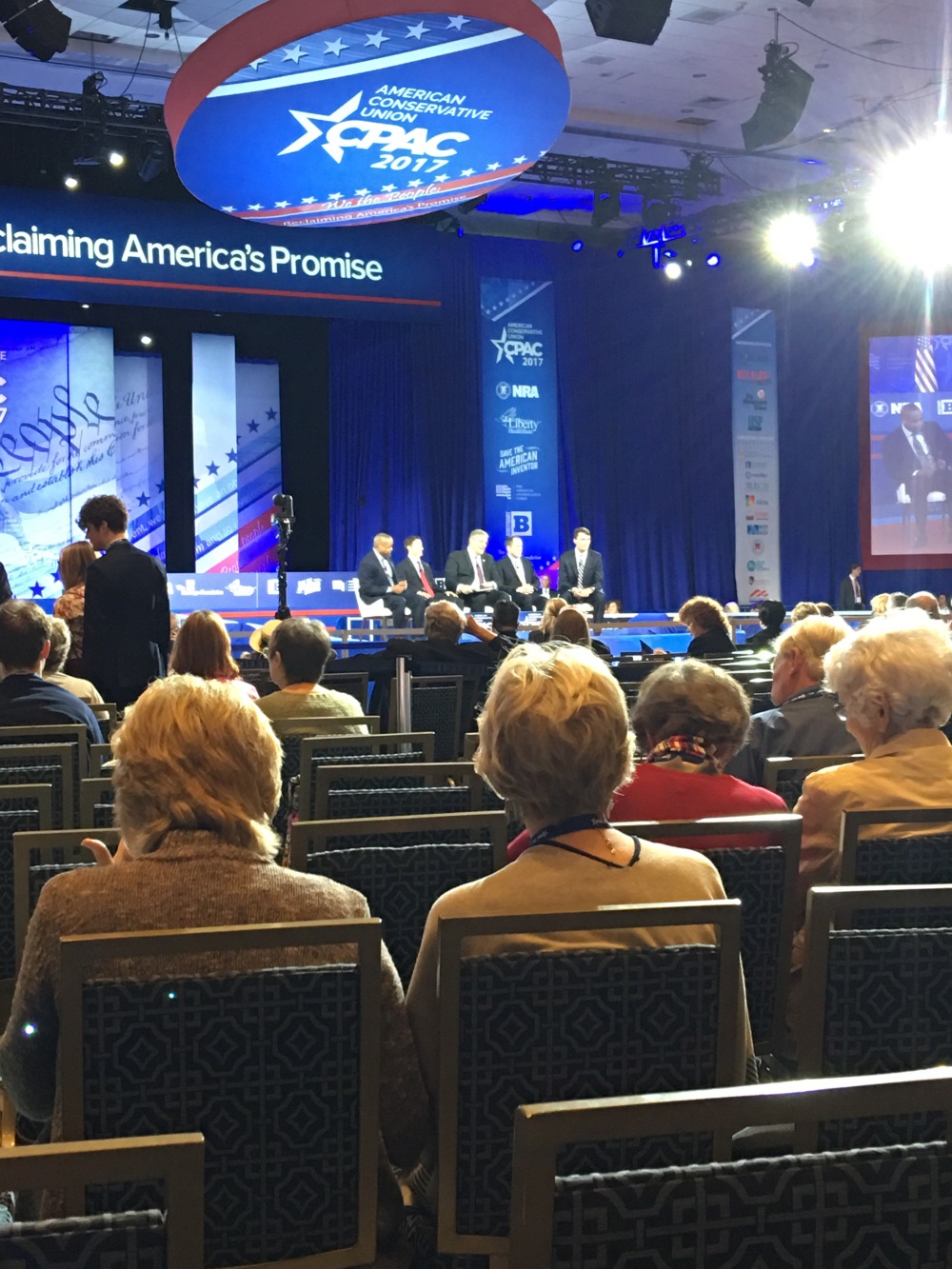 One thought on “CPAC Day 2: Trump’s Speech, Armed and Fabulous and Carly Fiorina”