Skip to content
Posted on February 9, 2017 by Benjamin French 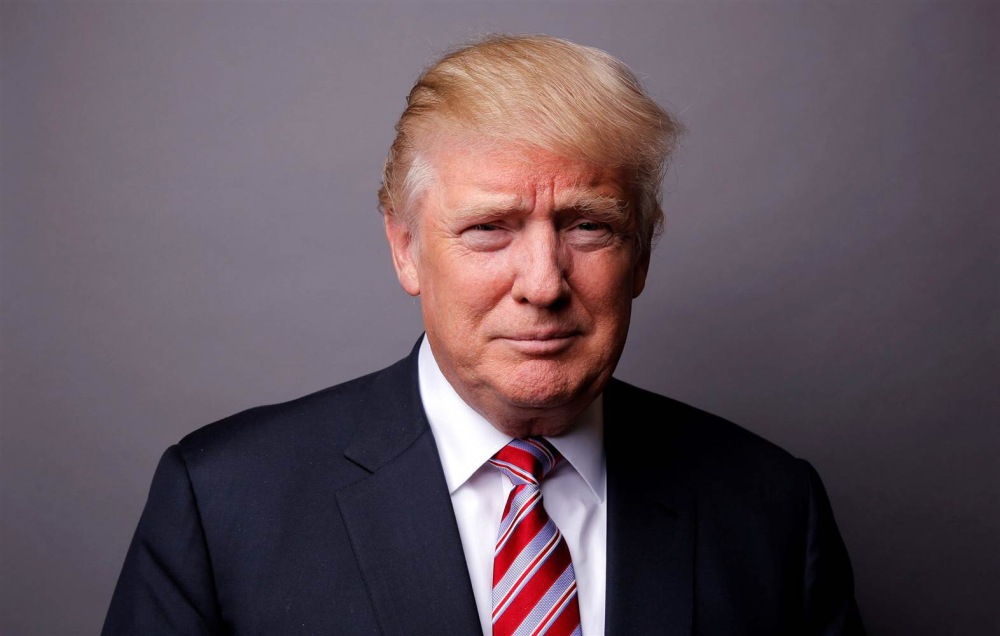 Dr. Arnold Kling describes three main political groups in his book The Three Languages of Politics. These groups (Progressivism, Conservatism, and Libertarianism) are said to operate using different rhetorical devices more often than others. Yet it is my contention that the modern leftist ideology known as Progressivism these days does far more than use different rhetoric.

Indeed, Progressives operate on the idea that there is a science which should control human action, and paradoxically that there is no institution which should control human thought. It was F.A. Hayek that posited that economic freedom was necessary for personal freedom, and indeed, Robert Nozick elaborates on this in Anarchy, State, and Utopia. He creates a parable, which I’ve paraphrased below, to illustrate his point:

Suppose that we are all blind to our own ability. We have a mind to think rationally, but we do not know if we are smart or dumb, skilled or disabled, fit or unhealthy. Now, John Rawls says here that the only rational way to distribute wealth in this “veil of ignorance” is to distribute it equally. But now let’s exit the veil, and say that there still exists in our world Wilt Chamberlain and the sport of basketball. If 1,000,000 people would agree to give $.25 to see Chamberlain play basketball, you’d say that they seem to genuinely have that desire and that their desire is not morally wrong. But allow them to actually pay that price, and suddenly income inequality has increased by an infinite percentage as compared to before. Therefore, it is simply false that economic inequality necessitates a moral wrong, and further, it is evident that an economy of economic equality necessitates a society of restricted freedom.

Now, Nozick makes two great points here. He not only shows that the act of governing scientifically can lead to bad outcomes, but that in fact there is a normative weight to economic freedom. Connecting with my larger point, I’d argue that this is also a show of the pompousness upon which Progressivism operates: it assumes that experts know what is best for people, it decides that people are not intelligent enough to be trusted with making choices, and it neglects the notion that progressive methodology might just be wrong. Nozick himself was humble even in his greatest work (Anarchy, State, and Utopia), stating that, “There will not be one kind of community existing and one kind of life led in utopia.”

All this leads me to my greater conclusion: that it is a hallmark of the greater left to put faith in the notion that experts agree with progressive ideas, and that their own ideas are somehow independent of ideology and bound only by reason. By this nature, then, it is clear that the hallmark of the right is to be critical of experts and to be humble about one’s place in the world. This humility is clearly present in the writings of Burke and Chesterton. Indeed, many conservatives describe tradition as a body of weathered knowledge, and breaking with tradition therefore implies that one believes he/she has outsmarted a millennia-old human existence. This deference to tradition does not exceed the limits of wisdom, however, as individual sovereignty has long been a hallmark of American conservatism and conservatism as a whole.

It is my opinion that the viability of conservatism depends on the humility of conservatives. After all, humility is not only a way by which tradition is justified, but a way in which conservatism can truly undermine the pseudo-consensus among the intellectual left concerning science. The indebtedness of any one conservative to tradition and ideology is important, and it serves to highlight the pompous mindset of progressives who claim that they have concocted a unity of goodness from “science”.

This, in turn, makes Donald Trump an even more troubling character in conservatism. The pompous manner in which he conducts himself reflects poorly on him; indeed, it is difficult for any one American to watch a man simultaneously claim that ‘experts are wrong’ and that ‘I am the only one who can fix this’. Trump’s bizarrely left-wing mindset is a sad point in the history of conservatism. I fear, oftentimes, that the future of the Right and of the GOP might be marred by future candidates wishing to emulate Trump. It is my firm hope that the self-righteous and self-aggrandizing tone of Donald Trump is abandoned quickly. After all, it is Conservatism’s greatest virtue that Trump fails to grasp: the notion of humility.