Skip to content
Posted on September 15, 2016 by Roman Bilan

This is a compilation of Young_Tea_Party_ original posts from 9/15/2016 and before.

mfw lefties tell me Scandinavia has a higher standard of living and I’m just like “Bitch, then why don’t they consume more?” 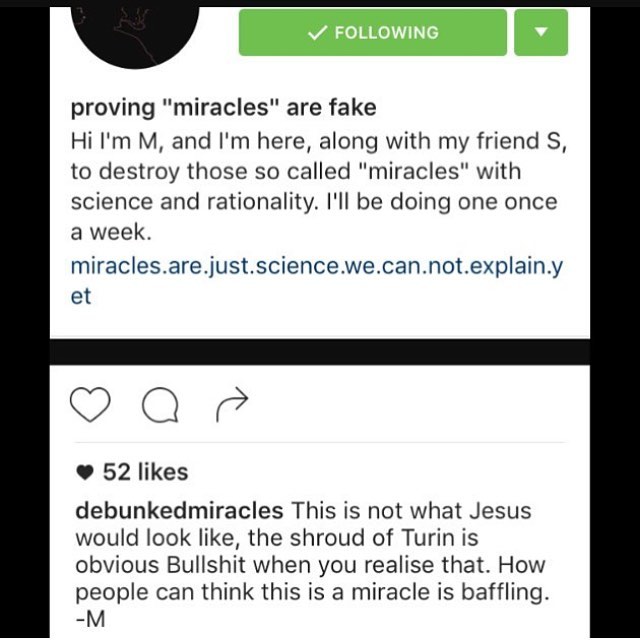 mfw commies don’t realize that “The overall rate of return to R&D is very large, perhaps 25 percent as a private return and a total of 65 percent for social returns. However, these returns apply only to
privately financed R&D in industry. Returns to many forms of publicly financed R&D
are near zero. ” http://www.bls.gov/ore/pdf/ec070070.pdf >mfw people don’t realize that protectionism only distorts the market and keeps goods from going to their more productive resources. > mfw when commies talk 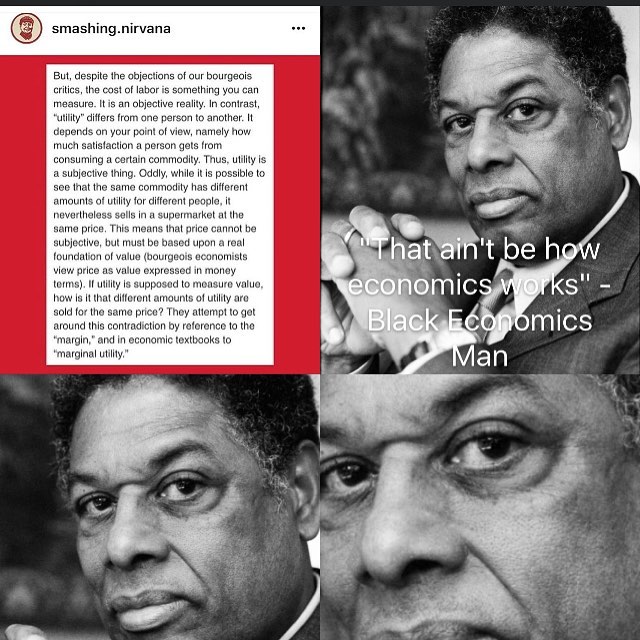 @smashing.nirvana sit down son. I’ll be teaching you some economics and you better be taking notes. Value is subjective. A price is found thorough supply and demand and can be considered the average value put on a widget by society. Hence you won’t buy a he widget if the price is to high (you don’t value it enough) and will but extra if it is low (you value it more) relative to how you value it. No contradiction. Class dismissed. #BlackEconomicsMan

Chicago has the most stick gun laws in the nation.
http://www.politifact.com/wisconsin/statements/2014/mar/02/ron-johnson/us-sen-ron-johnson-links-strict-gun-control-laws-h/

Let’s not forget that South Koreans are also taller. 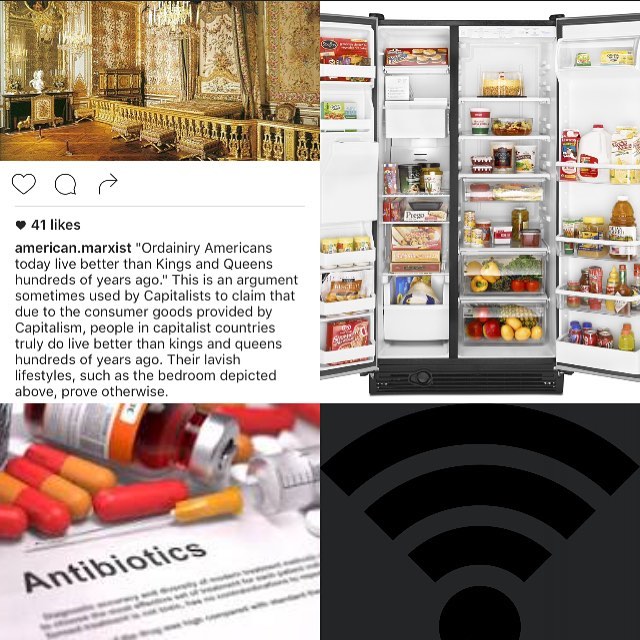 “We don’t live better than kings and Queens because they had big shinny beds. Of course we have to ignore the fact that our rooms have electricity, non fire based lights and central heating and cooling, indoor plumbing and clean running water. We also have to ignore the Internet, cars, the refrigerators, and our phones. Lastly you have to ignore the marvles of modern medicine which are available to everyone like antibiotics and vaccines. But we totally live worse than the kings and queens of old” -@American.marxist

Some numbers @occupydemocrats will not tell you and unlike them I will give you my sources.